News
April 12, 2017 by luis seijoLeave a Comment on Golf Commentator Says Player’s Fiancée Wears ‘the Shortest Skirt in the Country’ on Mic

It’s that time of year when we witness the newest golfer to don that infamous green jacket.

Those attending The Masters tournament cheered on Sergio Garcia, as he putted his way to his first major win. The camera crew panned over to the crowd to show off Garcia’s proud fiancée, Angela Akins, and that’s when things got a little twisted.

Peter Alliss of BBC apparently couldn’t keep his comments about Angela Akins to himself. According to Yahoo Beauty, a BBC spokesperson says, “While believing he was off air, Peter made a lighthearted remark which he now knows was inappropriate.”

Of course, Twitter did its thing and let him hear it for the rest of the day.

Tony Romo, learn from these mistakes before you get started.

Peter Alliss @GolfMonthly.
Come on guys, Alliss was 100% right, everybody was thinking what he said. Or even worse

This is Peter Alliss, by the way. 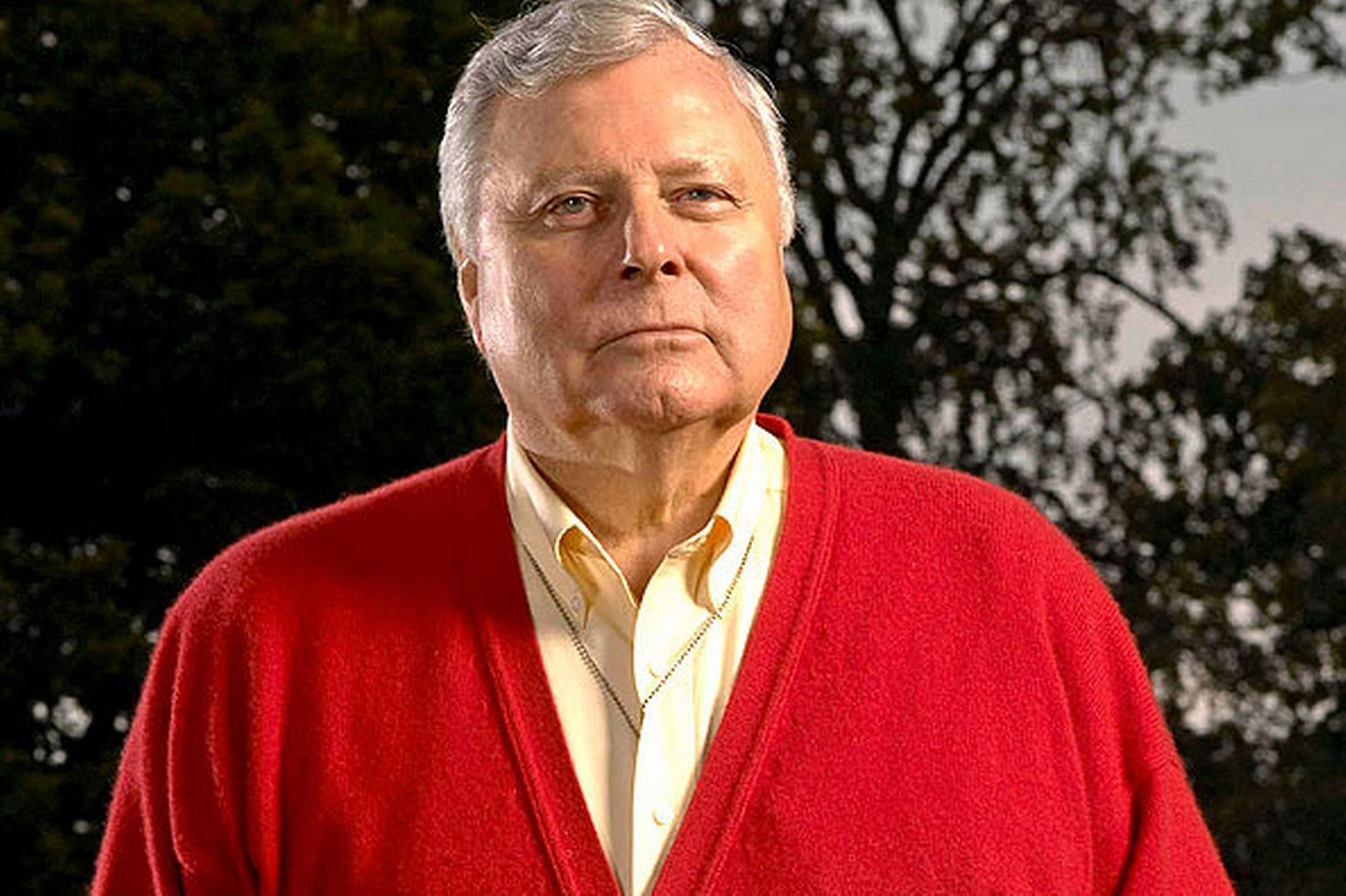